Once again as of 13th October 2018, Andros Routes was awarded the Leading Quality Trails “Best of Europe” certification by the European Ramblers Association (ERA). Founded in 1969 the ERA use a variety of criteria to determine whether a path network is of sufficient quality to achieve Leading Quality Trail status. Andros is the only Greek island to hold this European recognition.

Living in the United Kingdom, in which a strong culture of hiking and walking exists I am very much familiar with scenes such as that below on the Welsh mountain of Snowdon. The path networks are so popular that the National Trust has to undertake periodic path maintenance to reduce erosion from the sheer numbers of people. A stark contrast to Andros in which path maintenance is required simply to keep the paths open and accessible to walkers as nature does its best to reclaim the seldom trodden terrain. 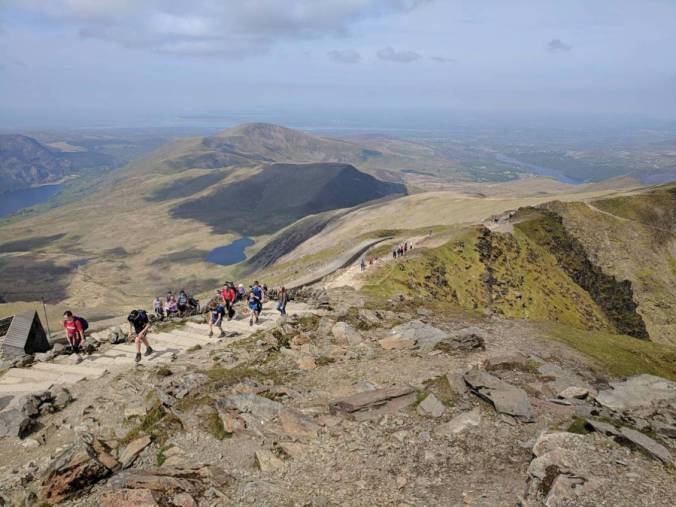 Mount Snowdon in the UK 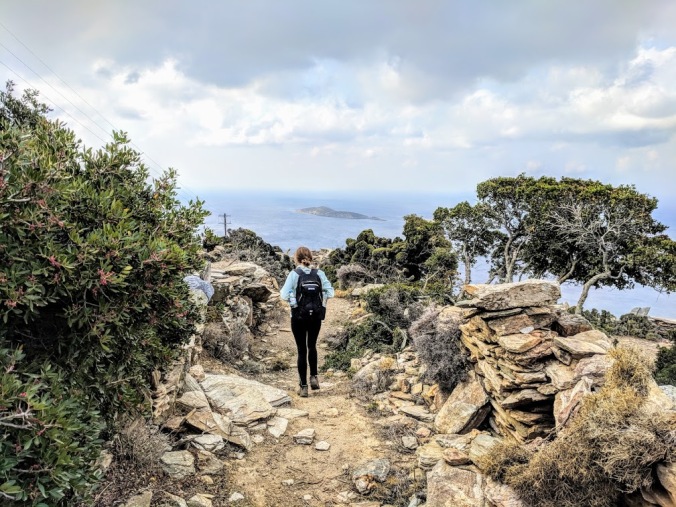 Andros Routes now has approximately 170km of hiking routes with plans for further expansion. Having experienced nearly all of the routes, I can count on two hands the number of times I have encountered other walkers. The benefit of this is that you get to enjoy truly magnificent scenery in relative peace and quiet. One of the most enjoyable aspects of hiking is the solitude, the ability to appreciate nature in real time without human interruption; a chance to simply observe. 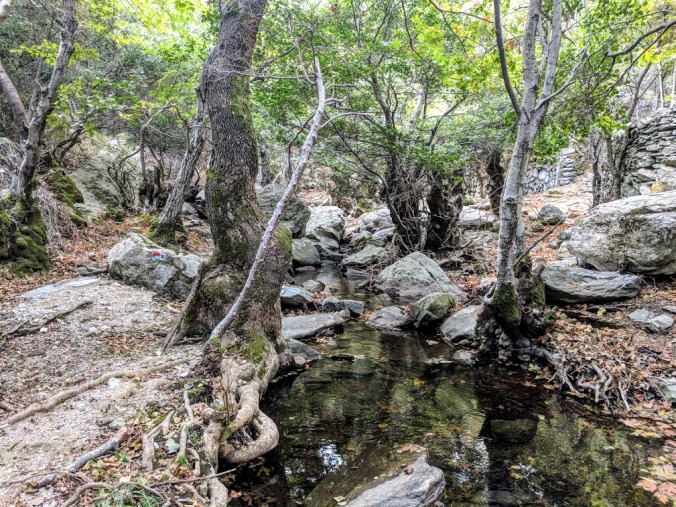 The beautifully serene valley at Evrouses on Route 10a 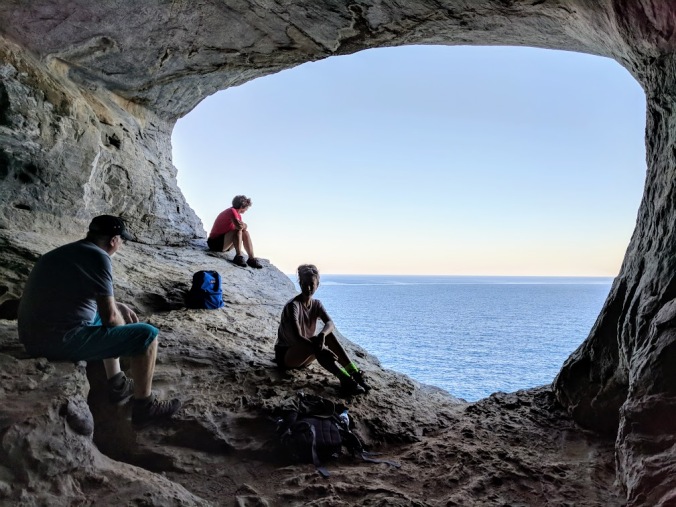 One thing which struck me following trying to walk all of the routes in late 2018 is that given how incredibly beautiful and varied the routes are, it is inevitably a matter of time before the popularity of Andros as a hikers’ holiday destination grows.

Such a marvel for hikers the world over cannot remain a secret forever. With scenes as beautiful as those below it wont be long before more walkers are donning their boots to explore Andros. But for now the untapped potential of this relatively secret network makes for a great escape from the hiking highways of Europe. I guess the point I am trying to make is that now is the perfect time to explore Andros Routes.

Considering Andros Routes’ respectful approach to developing the network, I am sure that they will continue to nurture a sustainable, symbiotic relationship between the visitors and the spectacular environment they come to see. 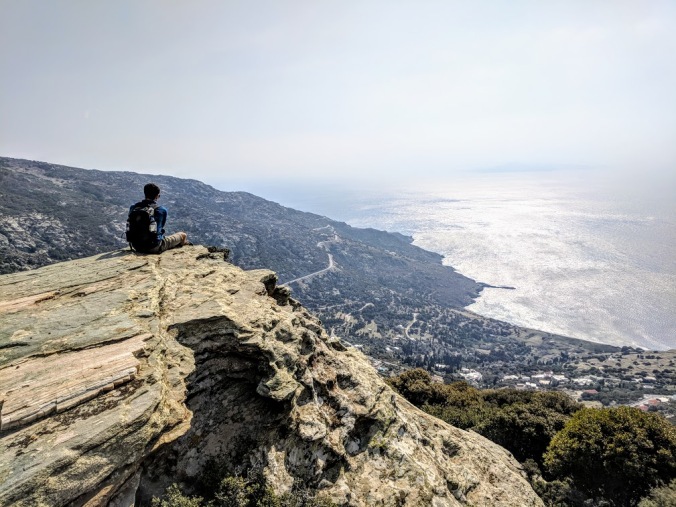 The view of Palaiopolis from Route no. 9 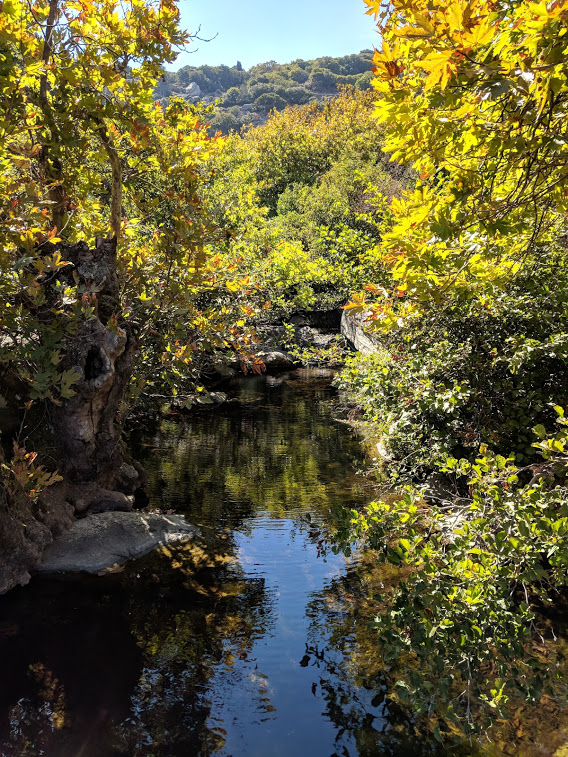 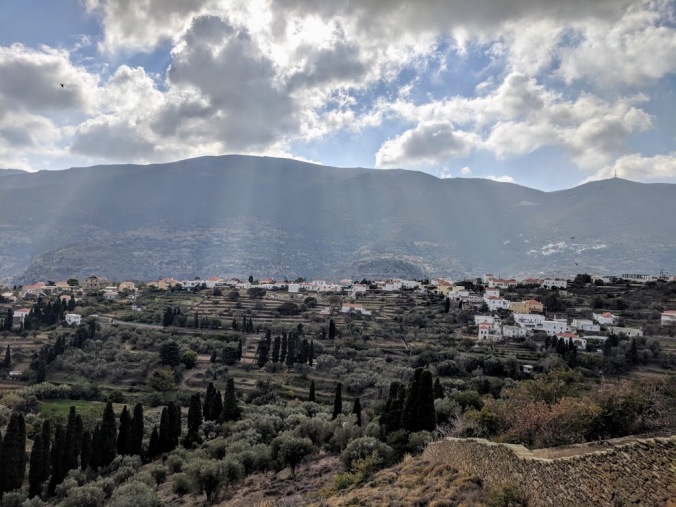 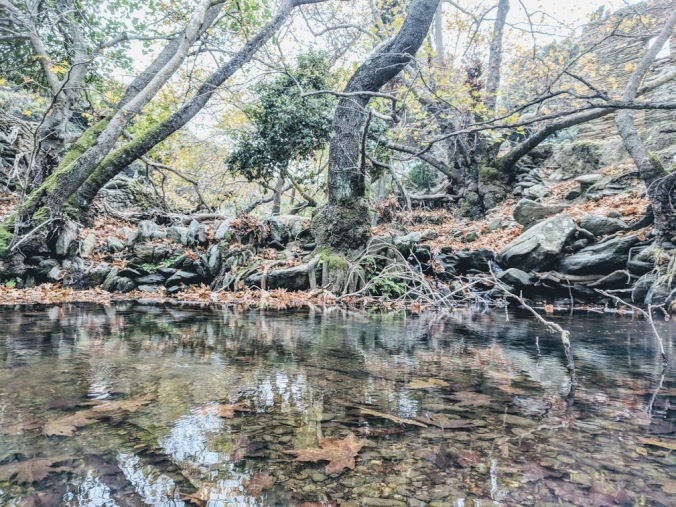 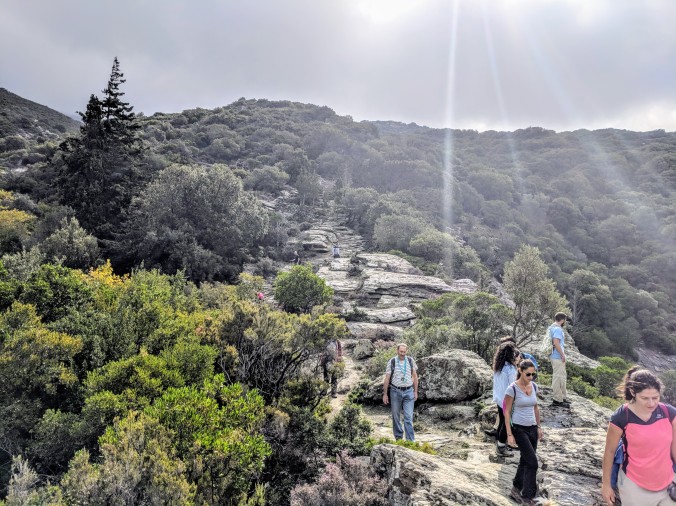 Hikers descending Route 14. on the first Andros on Foot Festival in October 2018 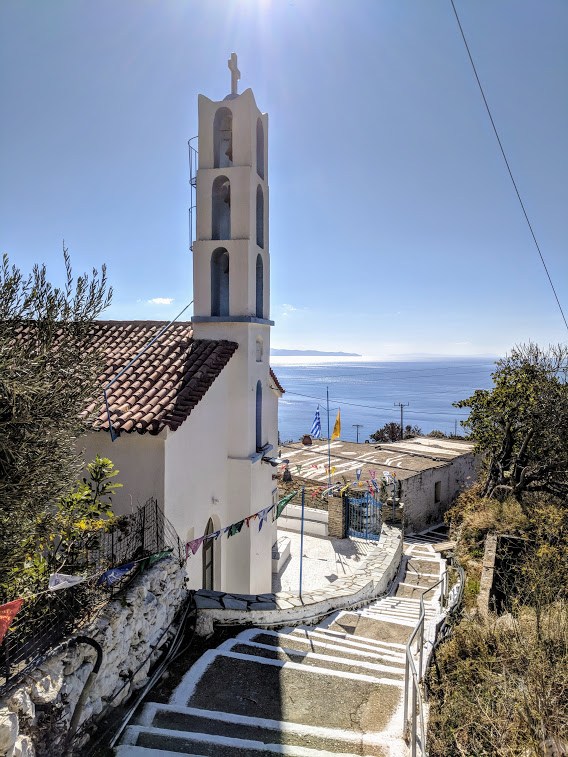 A church on Aprovato 1 Circular 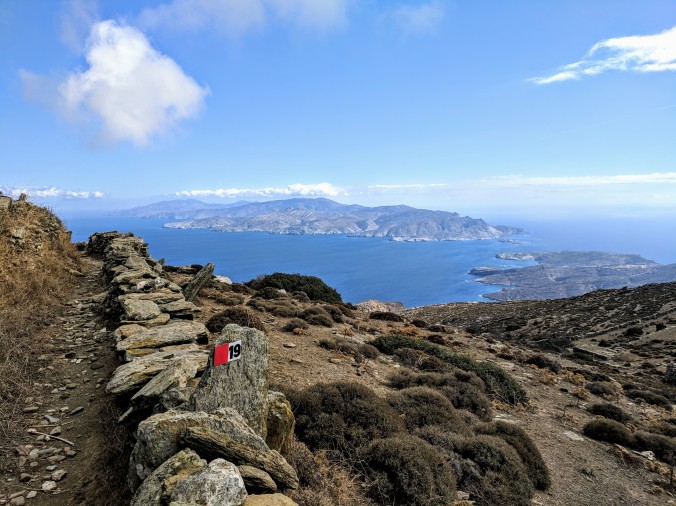 A clear view of Tinos from Route no. 19 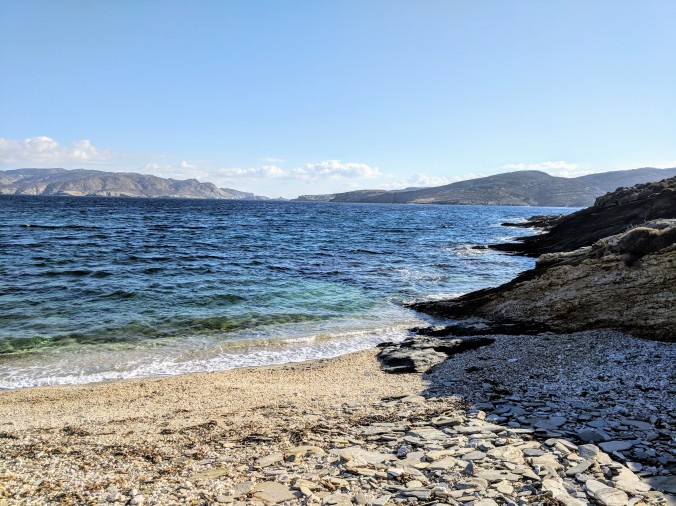 A nice secluded beach at the end of Route 19.

The current view from Andros island looking across towards Evia and Athens versus the normal sunset scene. Signs of a changing planet. #Andros #Greece #wildfires #πυρκαγιές #climatechange
Really hoping to make it back to this place this year. Fingers crossed 🤞🤞 #Andros #Greece #androsroutes #androsisland #greekislands🇬🇷
Can't say I've enjoyed much about the lockdown in recent weeks but a city not over run with cars & noise, with nature creeping back in, is quite something.
Andros end-to-end complete! #Andros #Greece #Ultrarunning Who's next? @gerryleonidas
Loading Comments...
%d bloggers like this: